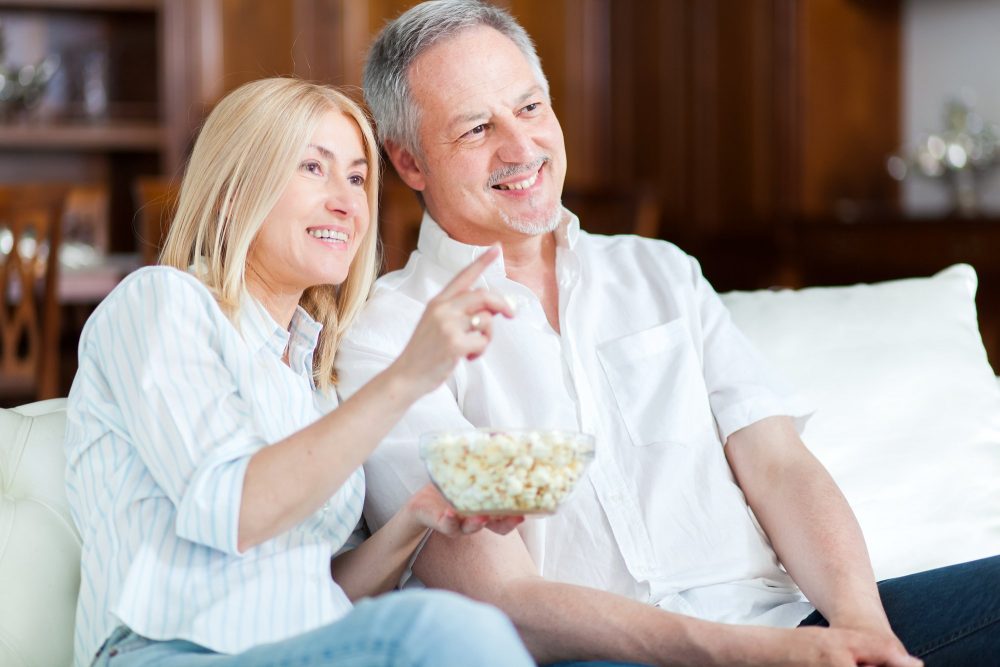 Replacing 60% of saturated fat with other fats and avoiding 60% of dietary cholesterol may reduce total cholesterol 30.9 mg/dL (395 trials)

Replacing butter with any vegetable oil (even palm) may reduce LDL cholesterol up to 16.2 mg/dL; Safflower may be best (54 trials, n=2065)

Overall, 54 trials with 2,065 participants published were included in the network meta-analysis. Each 10% of dietary energy from butter replaced with an equivalent amount of safflower, sunflower, rapeseed, flaxseed, corn, olive, soybean, palm, and coconut oil, and beef fat was more effective in reducing LDL-C (−0.42 to −0.23 mmol/l (-16.24 to -8.9 mg/dL)). Safflower, sunflower, rapeseed, corn, and soybean oil had a more pronounced effect on LDL-C when compared with lard (−0.33 to −0.20 mmol/l). Moreover, sunflower oil was more effective in reducing LDL-C than olive and palm oil (−0.10 to −0.09 mmol/l). Safflower oil had the highest surface under the cumulative ranking curve value for decreases in LDL-C (82%), followed by rapeseed oil (76% for LDL-C), and sunflower oil (71% for LDL-C). The network meta-analysis showed that all vegetable oils were more effective in reducing LDL-C compared with butter.

Related: The best and worst foods for longevity, according to research

Twenty-six clinical trials with a total of 1059 participants were included. The following weighted mean differences in reductions were obtained for walnut-enriched diets compared with control groups: -6.99 mg/dL (3.25% greater reduction) for total blood cholesterol and -5.51 mg/dL (3.73% greater reduction) for low-density lipoprotein (LDL) cholesterol. More pronounced reductions in blood lipids were observed when walnut interventions were compared with American and Western diets [weighted mean difference for total cholesterol = -12.30 and for LDL = -8.28].

Ten trials met the inclusion criteria. Studies ranged in duration from 4 to 8 weeks. In eight of the included studies, the wholegrain component was oats. Seven of the eight studies reported lower total and low density lipoproteins (LDL) cholesterol with oatmeal foods than control foods. When the studies were combined in a meta-analysis lower total cholesterol (-0.20 mmol/L (7.7 mg/dL)) and LDL cholesterol (0.18 mmol/L (7 mg/dL)) were found with oatmeal foods. However, there is a lack of studies on other wholegrains or wholegrain diets.

Forty two studies were included in the meta-analysis. Interventions that included yoga asanas were associated with reduced cholesterol and low density lipoprotein, compared to active control.

Diet may be superior to aerobic exercise in lowering LDL cholesterol

A total of 23 reports, corresponding to 17 clinical investigations, were identified as meeting the pre-specified criteria. Meta-analysis carried out on data obtained in 1,141 obese patients, showed low-density lipoprotein cholesterol and creatinine did not change significantly.

The role of very-low-carbohydrate ketogenic diets (VLCKD) in the long-term management of obesity is not well established. The present meta-analysis aimed to investigate whether individuals assigned to a VLCKD (i.e. a diet with no more than 50 g carbohydrates/d) achieve better long-term cardiovascular risk factor management when compared with individuals assigned to a conventional low-fat diet (LFD; i.e. a restricted-energy diet with less than 30% of energy from fat). A total of thirteen studies met the inclusion/exclusion criteria. In the overall analysis, five outcomes revealed significant results. Individuals assigned to a VLCKD showed increased HDL-C (weighted mean difference 0·09 mmol/l) and LDL-C (weighted mean difference 0·12 mmol/l (4.64 mg/dL)).

4 trials, including a total of 1378 individuals, fulfilled the inclusion criteria for this study. Consuming oily fish was associated with significant increase in HDL-cholesterol was observed (0.06 mmol/L). No significant effect could be observed on other vascular risk factors such as total cholesterol and LDL cholesterol.

A total of 185 studies were included. The average sodium intake was reduced from 201 mmol/day (corresponding to high usual level) to 66 mmol/day (corresponding to the recommended level). In plasma or serum, there was a significant increase in cholesterol. All effects were stable in 125 study populations with a sodium intake below 250 mmol/day and a sodium reduction intervention of at least one week. Authors’ conclusions: Sodium reduction from an average high usual sodium intake level (201 mmol/day) to an average level of 66 mmol/day, which is below the recommended upper level of 100 mmol/day (5.8 g salt), resulted in a decrease in SBP/DBP of 1/0 mmHg in white participants with normotension and a decrease in SBP/DBP of 5.5/2.9 mmHg in white participants with hypertension. The effects on hormones and lipids were similar in people with normotension and hypertension. Cholesterol increased 5.59 mg/dL (2.9%).

Statins Reduce the Risk of Death, Heart Attacks, and Even Dementia
Next Post: Masks are Effective at Preventing COVID-19, but Fit Matters