You are here: Home / Health / Statins Reduce the Risk of Death, Heart Attacks, and Even Dementia 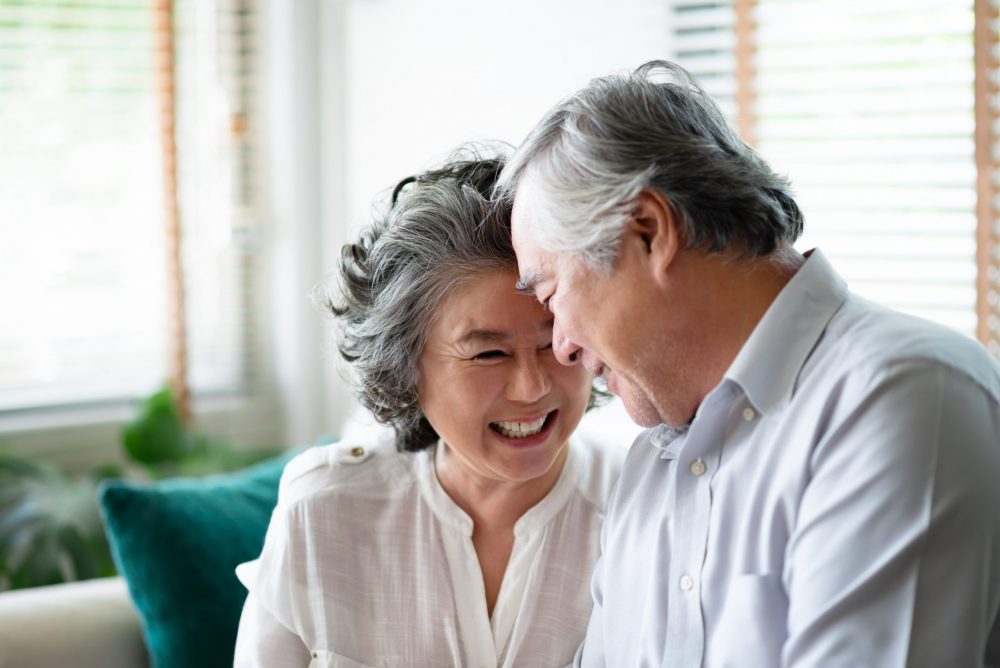 Statins reduce the risk of death from any cause

Eighteen randomised control trials (56,934 participants) were included. All-cause mortality was reduced by statins (odds ratio 0.86); as was combined fatal and non-fatal cardiovascular disease (risk ratio 0.75), combined fatal and non-fatal coronary heart disease events (risk ratio 0.73) and combined fatal and non-fatal stroke (risk ratio 0.78). Reduction of revascularisation rates (risk ratio 0.62) was also seen. There was no evidence of any serious harm caused by statin prescription. Evidence available to date showed that primary prevention with statins is likely to be cost-effective and may improve patient quality of life. Recent findings from the Cholesterol Treatment Trialists study using individual patient data meta-analysis indicate that these benefits are similar in people at lower (< 1% per year) risk of a major cardiovascular event. Authors’ conclusions: Reductions in all-cause mortality, major vascular events and revascularisations were found with no excess of adverse events among people without evidence of cardiovascular disease treated with statins.

Related: CoQ10 may improve longevity and heart health in seniors

We performed meta-analyses on data from 22 trials of statin therapy versus control and five trials of more-intensive versus less-intensive statin therapy. Allocation to a statin had similar absolute effects on 1 year lipid concentrations in both men and women (LDL cholesterol reduced by about 1.1 mmol/L (42.54 mg/dL) in statin vs control trials and roughly 0.5 mmol/L (19.34 mg/dL) for more-intensive vs less-intensive therapy). The proportional reductions per 1.0 mmol/L reduction in LDL cholesterol in major vascular events were similar overall for women (rate ratio 0.84) and men (rate ratio 0.78) and also for those women and men at less than 10% predicted 5 year absolute cardiovascular risk. These net benefits translated into all-cause mortality reductions with statin therapy for both women (rate ratio 0.91) and men (rate ratio 0.90). Interpretation: In men and women at an equivalent risk of cardiovascular disease, statin therapy is of similar effectiveness for the prevention of major vascular events.

Benefits of statins increase over time and by level of cholesterol reduction; reduce the risk of heart disease events by 60% after several years given a typical LDL reduction of 70 mg/dL (meta-analysis)

Statins reduce risk of death from heart disease by 31% and death from any cause by 16%; atorvastatin and fluvastatin most effective (meta-analysis)

Statins reduce risk of cardiovascular events by 26%; atorvastatin and rosuvastatin among most effective (meta-analysis)

For higher risk individuals, there is higher certainty that statins improve health outcomes; risk of all-cause mortality reduced by 20% and cardiovascular mortality by 32% (n=60,194)

Statins may have added cardiovascular and cancer benefits, depending on circumstance

Among those with obstructive pulmonary disease, statins reduce all-cause mortality risk by 19% (n=16,269)

Among cancer patients, statin use reduces all-cause mortality by 19% and cancer-specific mortality by 23% (n=990,649)

Thirty-nine cohort studies and two case-control studies involving 990,649 participants were included. The results showed that patients who used statins after diagnosis had a hazard ratio of 0.81 for all-cause mortality compared to non-users. Those who used statin after diagnosis (vs. non-users) had a hazard ratio of 0.77 for cancer-specific mortality. Prediagnostic exposure to statin was associated with both all-cause mortality (hazard ratio=0.79) and cancer-specific mortality (hazard ratio=0.69). Stratifying by cancer type, the three largest cancer-type subgroups were colorectal, prostate and breast cancer and all showed a benefit from statin use. Conclusions: In conclusion, the average effect of statin use, both postdiagnosis and prediagnosis, is beneficial for overall survival and cancer-specific survival.

Among those with chronic kidney disease, statins reduce risk of all-cause mortality by 21% and cardiovascular mortality by 23% (n=37,274)

Certain statins may have increased side effects, CoQ10 and vitamin D may prevent muscle symptoms

Atorvastatin associated with highest risk of adverse events and fluvastatin with the lowest (n=71,108)

The final analysis included 7 studies with 2420 statin-treated patients divided into subgroups of patients with (n=666 [27.5%]) or without (n=1754) myalgia. Plasma vit D concentrations in the symptomatic and asymptomatic subgroups were 28.4±13.80ng/mL and 34.86±11.63ng/mL, respectively. The combination of data from individual observational studies showed that vit D plasma concentrations were significantly lower in patients with statin-associated myalgia compared with patients not manifesting this side effect (weighted mean difference -9.41ng/mL). Conclusions: This meta-analysis provides evidence that low vit D levels are associated with myalgia in patients on statin therapy.