You are here: Home / Family / The meaning of helicopter parenting and what it does, according to science 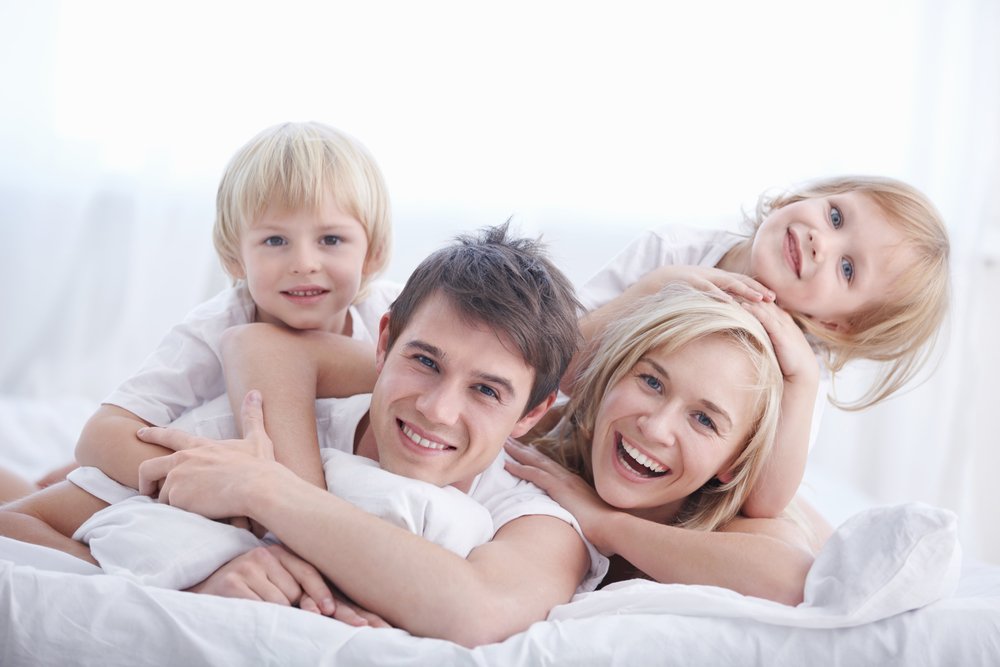 We all want to help our children make good choices. But wait – does this make you a helicopter parent? Take the quiz to find out! Then, learn how helicopter parenting affects kids (even once they’ve grown up), and five ways you can avoid being one.

See also: How bad is helicopter parenting? Show me the research!

Quiz: Are you a helicopter parent?

This quiz comes directly from the Parental Bonding Instrument, a tool used by researchers. First, imagine your kid all grown up. Then, try to guess how you child might describe you, looking back.

Give yourself 0, 1, 2 or 3 points for each of these items. Would your kid say it sounds a lot like you?

Now, this part is a little trickier. You score higher on these questions if it doesn’t describe you:

If you scored high, you are an official helicopter parent, according to research. Scientists use this score to look at the way parenting affects kids. Let’s look at what they have found.

This is the shocking result of being a helicopter parent

Surprising news: children of helicopter parents suffer from less self-direction, and actually have a higher risk of ADHD.

We show them good choices. We help them avoid mistakes. At the same time, we are preventing our children from learning to make their own decisions and dealing with the consequences. As a result, they don’t develop a sense of motivation or a feeling of responsibility. In short, the child of a helicopter parent doesn’t get practice thinking for themselves.

The children of helicopter parents are also more likely to suffer from anxiety and depression. The problem is that being overprotective limits a child’s exposure to stress. When a child doesn’t have practice feeling frustration and sadness, they simply never learn how to cope with those feelings.

Further, helicopter parenting increases a personality trait called “harm avoidance”. This trait is linked to anxiety and depression. When we make children aware of all the little things that can go wrong in their day, they become too intent on avoiding them. Also, when we step in to solve minor problems, we make the problems seem too big for the child. As a result, the child of a helicopter parent becomes anxious about everyday life.

Children with controlling parents are also more likely to have problems with aggression. Every child needs to feel some amount of control over their lives, but this can be limited by a helicopter parent. This kid may try to meet their need for control by being aggressive toward younger or weaker kids. Further, their controlling parent serves as a role model for how to do this.

The child of a helicopter parent often suffers from social anxiety. A controlling parent criticizes or gives too much advice when their kid interacts with others. This can make a child feel overwhelmed and lead them to feel anxious about how they will perform.

Also, an overprotective parent may limit the time their kid spends around “wild” kids or in challenging social situations. This may deprive them of practice standing up for themselves and developing coping skills.

One strange result of helicopter parenting: children are more likely to overreact to physical symptoms. This may describe the kid who tries on 10 pairs of shoes and can’t find one that is comfortable. Or, they might stress out over a minor cold or complain about an odd pain. It may be that a helicopter parent teaches their child to look for problems to solve. Or, a kid may not learn tolerance when they have been shielded from stress.

This is what happens to teens with helicopter parents

This is scary: juvenile delinquents are more likely to have helicopter parents. At the extreme, controlling the life of a teenager may mean they don’t know how to control themselves when you aren’t around.

More commonly, the teen of a helicopter parent suffers from low self-esteem and depression. Most parents want their teenagers to choose good friends and keep up their grades. But when a parent works too hard to ensure their teen’s success, they prevent them from feeling truly responsible for their actions. This diminishes the teen’s sense of capability and autonomy.

Eating disorders are also more common in the teenage children of helicopter parents. Maybe by this time, a teen has adopted their parents’ search for perfection. Or, they may just be looking for something to control when their parent controls too much of the rest of their lives.

At the most extreme, parents who act coldly in addition to being controlling double their teen’s risk of suicidal thoughts. Helicopter parenting diminishes a teen’s sense of capability, but failing to show warmth and understanding can diminish their hope, as well.

Look into the future: the kids of helicopter parents grow up

As adults, we can expect the child of a helicopter parent to be more anxious, and more likely to suffer from conditions like panic disorder and social phobia. Basically, they didn’t learn how to cope with everyday life.

Studies show these adults are more timid and tend to seek approval. They become used to their actions being scrutinized by a helicopter parent, and don’t enjoy a personal sense of confidence.

Similarly, these adults suffer from fear of failure and poor performance at work. Helicopter parenting sends the message that actions need to be perfect in order to remain happy. This leads your child to grow up feeling like they aren’t capable enough to deal. Sadly, they can end up not even trying.

Helicopter parenting is also linked with depression in adults, particularly neurotic depression. By working too hard to produce perfection in your child, they can grow up feeling not good enough. Further, your child can’t give full credit to their wins if they are based on the wants of someone else.

In the extreme, helicopter parenting is found in adults with addictions to alcohol and heroin. They may be using drugs or alcohol to treat the depression and anxiety which over-controlling parenting causes. They may not feel capable to deal with life’s problems on their own.

5 ways to quit being a helicopter parent

To be candid, when I took this quiz, I scored a 21. Eeeek! Helicopter mom all the way. So, I researched some ways to reduce helicopter parenting and its effect on children.

Be affectionate toward your kids

The original quiz measures controlling behavior as well as affection in parents. The findings were worse for parents who were cold as well as controlling. Likewise, researchers found that the more kind parents were, the less likely they were to be controlling toward their kids. Finally, kindness actually protected kids’ self-esteem from the effects of overprotection. To score high on affection, spend time talking with your kids, smiling and complimenting them.

Devote 15 minutes a day to putting your kid in charge

This comes from a treatment for abusive moms, and echoes a recommendation of parenting guru Dr. Laura Markham. Set a timer, and allow your child to choose what activity you guys will enjoy and how you will enjoy it. Don’t correct your kid or take charge. Just let them lead. This allows you to practice 15 minutes per day letting go of helicopter parenting. Also, this will balance the effects of controlling the rest of the day.

Create routines and environments rather than assert control

Bedtime routines reduce bedtime battles. You can apply this idea to other problem-areas like homework, screen time and helping out around the house. This way, the habit will lead your kid instead of your helicopter parenting. Similarly, create a house of “yes” to allow your child more freedom in making decisions. This means limiting the junk food and screens in the house in a way that doesn’t feel controlling. For example, don’t buy junk food unless it is specifically requested every time, and keep the tablet out of sight. As a result, you can limit having to be a helicopter parent.

Give positive explanations instead of negative ones

When we do assert control, try giving a positive explanation. For example, instead of threatening kids to brush their teeth so they don’t get cavities, try saying it will give them a good taste in their mouth. (I’m actually surprised that this works better!) I read that Mr. Rogers was big on the concept of positive motivation, and he wrote his scripts this way. Seems like focusing on the positive consequences of actions might help prevent anxiety and depression.

Can you quit being a helicopter parent?

Let’s work on this together! I was surprised that parents who scored low on being protective and high on affection weren’t labeled “negligent” or “laissez-faire” – they were labeled as “optimal!” I’d love to hear how you react to the research on helicopter parenting. Share your ideas on how to help our kids avoid a life of depression and anxiety! Post your story in the comments.

How Diet Affects Allergies: The Research
Next Post: How Does Helicopter Parenting Affect Children? See the Research