You are here: Home / Health / CoQ10 may improve longevity and heart health in seniors 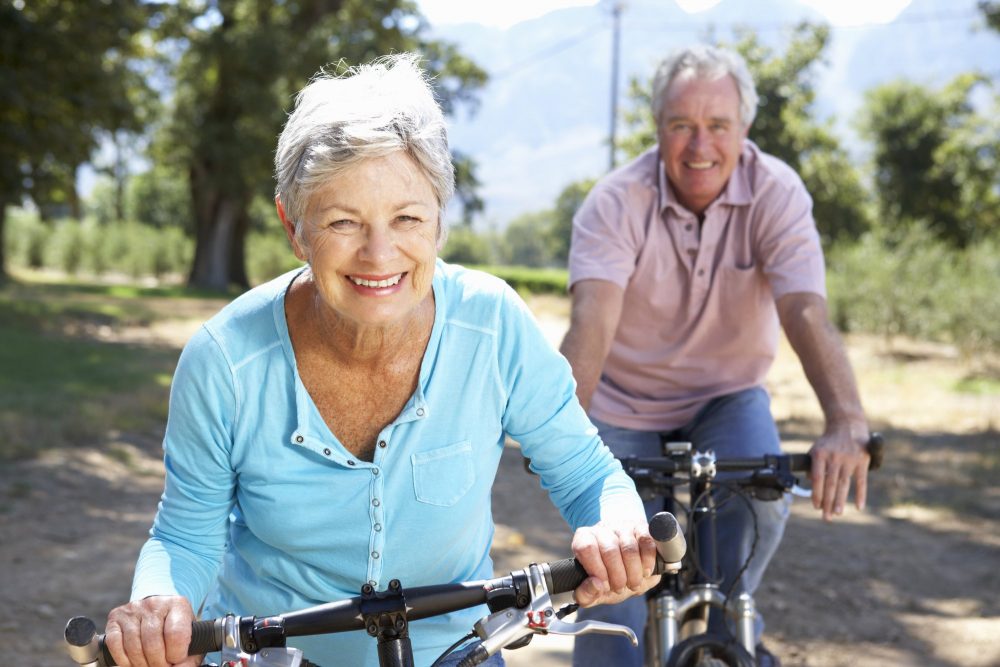 CoQ10 reduces mortality risk by 31% in those with cardiac failure, according to meta analysis

“We pooled previous clinical studies to re-evaluate the efficacy of coenzyme Q10 in patients with cardiac failure. A total of 14 trials with 2149 patients met the inclusion criteria and were included in the analysis. Coenzyme Q10 decreased the mortality compared with placebo (risk ratio = 0.69). A greater improvement in exercise capacity was established in patients who used coenzyme Q10 than in those who used placebo”

Methods: Patients with moderate to severe heart failure were randomly assigned in a 2-year prospective trial to either CoQ10 100 mg 3 times daily or placebo, in addition to standard therapy. Results: A total of 420 patients were enrolled. The following endpoints were significantly lower in the CoQ10 group compared with the placebo group: cardiovascular mortality (9% vs. 16%), all-cause mortality (10% vs. 18%), and incidence of hospital stays for heart failure. In addition, a significant improvement of NYHA class was found in the CoQ10 group after 2 years. Conclusions: Long-term CoQ10 treatment of patients with chronic HF is safe, improves symptoms, and reduces major adverse cardiovascular events.”

Over an eight year period, we treated 424 patients with various forms of cardiovascular disease by adding coenzyme CoQ10 to their medical regimens. Doses of CoQ10 ranged from 75 to 600 mg/day by mouth (average 242 mg). We evaluated clinical response according to the New York Heart Association (NYHA) functional scale, and found significant improvement. Of 424 patients, 58 per cent improved by one NYHA class, 28% by two classes and 1.2% by three classes. A statistically significant improvement in myocardial function was documented using the following echocardiographic parameters: left ventricular wall thickness, mitral valve inflow slope and fractional shortening. Before treatment with CoQ10, most patients were taking from one to five cardiac medications. During this study, overall medication requirements dropped considerably: 43% stopped between one and three drugs. Only 6% of the patients required the addition of one drug. No apparent side effects from CoQ10 treatment were noted other than a single case of transient nausea. In conclusion, CoQ10 is a safe and effective adjunctive treatment for a broad range of cardiovascular diseases, producing gratifying clinical responses while easing the medical and financial burden of multidrug therapy.

43/137 patients with cardiomyopathy, Classes II, III and IV, had a mean ejection fraction (EF) of 25.1%. During treatment of these 43 patients with coenzyme CoQ10, EF increased to 41.6% over a mean period of 3 months (range, 2-4 months). At four subsequent periods up to 36 months. EF ranged from 43.1 to 49.7. The survival rates for all 137 patients treated with CoQ10 and for the 43 patients with EF below 40% were both about 75%/46 months. These two survival rates were comparable between 24 and 46 months, which is of extraordinary significance and importance when compared to survival of about 25%/36 months for 182 patients with EF below 46% on conventional therapy without CoQ10. The improved cardiac function and pronounced increase of survival show that therapy with CoQ10 is remarkably beneficial due to correction of CoQ10 deficiency in mechanisms of bioenergetics.

We conducted a 12-week randomized, double-blind, placebo-controlled trial with twice daily administration of 60 mg of oral CoQ and determination of plasma CoQ levels before and after the 12 weeks of treatment. Results: The mean reduction in systolic blood pressure of the CoQ-treated group was 17.8 Hg. None of the patients exhibited orthostatic blood pressure changes. Conclusions: Our results suggest CoQ may be safely offered to hypertensive patients as an alternative treatment option.

The effects of oral treatment with coenzyme Q10 (120 mg/d) were compared for 28 days in 73 (intervention group A) and 71 (placebo group B) patients with acute myocardial infarction. After treatment, angina pectoris (9.5 vs. 28.1), total arrhythmias (9.5% vs. 25.3%), and poor left ventricular function (8.2% vs. 22.5%) were significantly reduced in the coenzyme Q group than placebo group. Total cardiac events, including cardiac deaths and nonfatal infarction, were also significantly reduced in the coenzyme Q10 group compared with the placebo group (15.0% vs. 30.9%). Lipid peroxides, diene conjugates, and malondialdehyde, which are indicators of oxidative stress, showed a greater reduction in the treatment group than in the placebo group. The antioxidants vitamin A, E, and C and beta-carotene, which were lower initially after acute myocardial infarction  increased more in the coenzyme Q10 group than in the placebo group. These findings suggest that coenzyme Q10 can provide rapid protective effects in patients with acute myocardial infarction if administered within 3 days of the onset of symptoms.

CoQ10 reduces statin-related pain and muscle weakness by 54% and 44%, respectively

Statins significantly reduce cardiovascular morbidity and mortality. Unfortunately, one of the side effects of statins is myopathy, for which statins cannot be administered in sufficient doses or administered at all. The aim of this study was to demonstrate the effect of coenzyme Q10 in patients with statin myopathy. Design/setting: Twenty eight patients aged 60.6 years were monitored (18 women and 10 men) and treated with different types and doses of statin. Examination of muscle problems was performed prior to administration of CQ10 and after 3 and 6 months of dosing. Statistical analysis was performed using Friedman test, Annova and Students t-test. Results: Pain decreased on average by 53.8%, muscle weakness by 44.4%. The CQ10 levels were increased by more than 194%.

How Contagious is COVID-19 outdoors?
Next Post: Changing Business Name May Have Little Impact